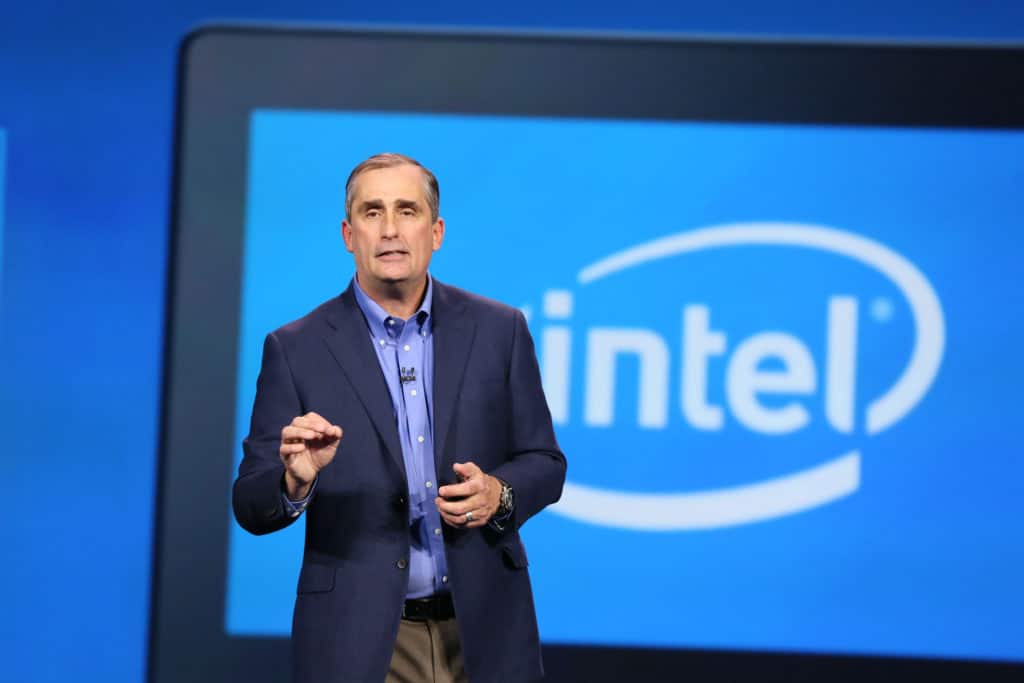 As the entire tech industry faces off with a serious diversity problem, Intel is stepping forward with a $300 million initiative and a plan that it says will make its company diverse from the ground up by 2020.

Intel CEO Brian Krzanich made the announcement during his keynote at the Consumer Electronics Show (CES) 2015 on Tuesday night and stated that just talking about diversity isn’t enough anymore.

It wasn’t long ago that tech giants like Facebook, Apple and Google revealed a stunning lack of diversity in their workforces when they published their diversity reports.

The reports revealed that the companies had less than 2 percent of Black employees and barely had any in some sort of leadership position.

The reports sparked a national dialogue about diversity in STEM careers, but many criticized the companies for not doing enough to actually boost diversity within their own company walls.

Intel is hoping to put an end to those accusations.

“It’s not enough to say we value diversity,” Krzanich said. “It’s time for us to step up and do more.”

Krzanich revealed that Intel would be setting aside a whopping $300 million specifically for the purpose of improving diversity, not only at Intel, but in Silicon Valley as a whole.

The Diversity Initiative Fund would be using the money for a variety of different projects and programs that hope to boost the overall interest that Black people and women have in the technology field.

Of course, some tech lovers were skeptical about how exactly the company planned to bring about change in the tech field.

Even with a staggering amount of money, one user sent a tweet to the company saying it’s impossible to “purchase diversity.”

While that may be true, Krzanich believes he and his team will be able to allocate those funds in a way that would promote and create diversity, especially within Intel.

He explained that the company’s plan is to have full representation in all levels of its workforce by the year 2020 and to regularly measure and report on the progress being made toward this goal.

The exact method that should be used to get to that goal remains unclear, but just having a goal in place is what Krzanich believes will set the company up to be successful in such an important endeavor.

“I’m an engineer and I believe that you only solve problems by setting aggressive goals,” he told Mashable. “So as we sat and thought about it, how are we really going to solve this problem? We decided to set a goal. We don’t know how to get there, but we’ve set a goal, made a commitment and now, as engineers, we have to go solve all the problems.”